If you are a big fan of pole beans and really enjoy the taste of Lima beans you should certainly give the King of the Garden Lima bean a try.

I grew these last year on a tepee trellis I made from pieces of cut maple. I added some compost and tilled the soil well. I planted them about 5 to 6 inches apart and allowed them to wrap around the tepee freely. I also added some hay mulch for moisture control.

These plants were very hardy and grew rather quickly. I was amazed at the vigorous green vines as they seemed to take over nearby areas and climb anything in their path. 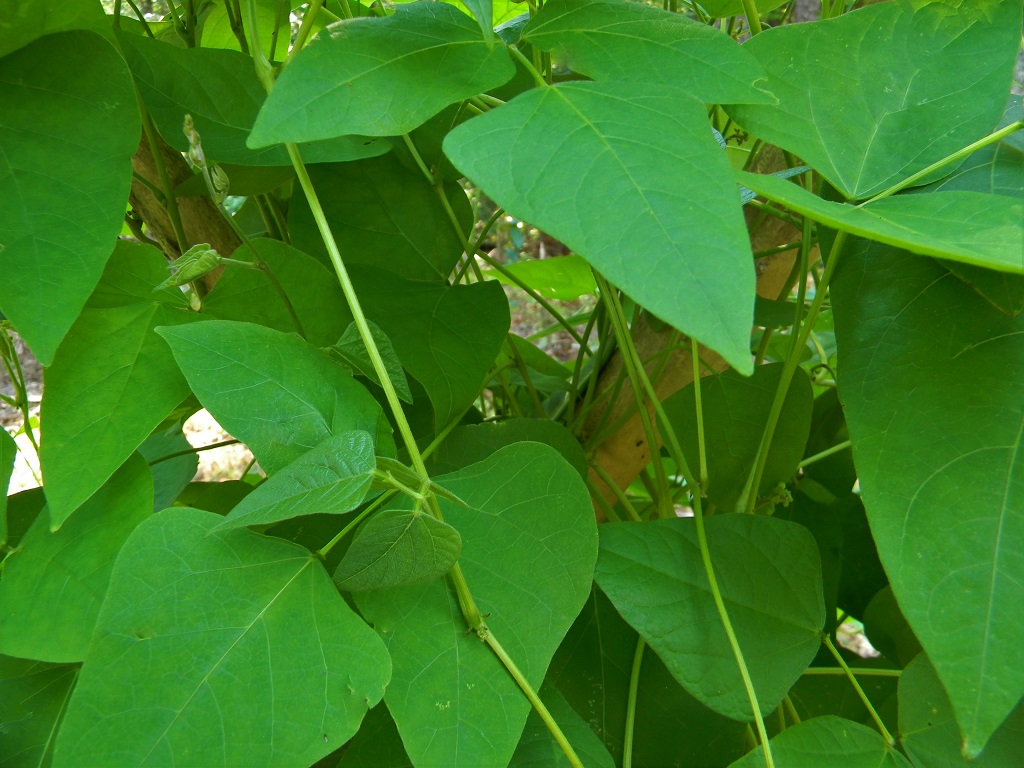 The flowers were a beautiful bright white and grew in clusters as you can see in the picture below. I had many beans growing within the trellis itself hidden among the vibrant green foliage. In fact I believe the deer were able to find them better than me. 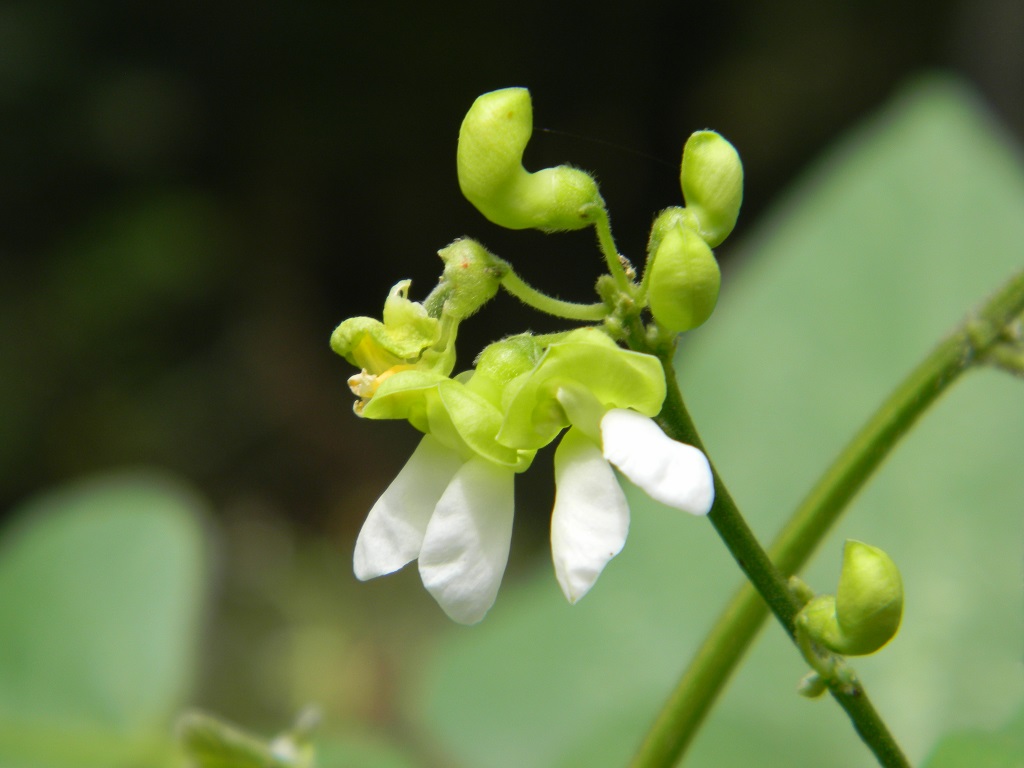 If I had to do anything different I probably would have grown them vertically on strong lines to make for easier picking.

The King of the Garden is an old heirloom bean that dates back to the late 1800s. It was developed in the New England area and is considered a good variety for gardens that may fight with cooler temperatures especially in the early part of the year. What I find so interesting about this variety of Lima is that it does not grow into a bush, but rather is a vine variety of Lima.

Being from the south most Limas that I was accustomed to were bush types, so I found the King of the Garden a delightful change from the typical bush varieties.

The plant produces large green pods filled with dull white bean seeds when mature. You shell them and cook them the same way you would any other shell bean or Lima for that matter. They are quite good and I would say pretty prolific.

Overall I would say if you have room to spare be sure to give them a try. Now Limas are self pollinated, but they can cross with other Lima varieites, with that said if you are planning on seed saving, I recommend only growing one variety unless you can space them well over 150 feet apart. Otherwise the seed may not be pure. 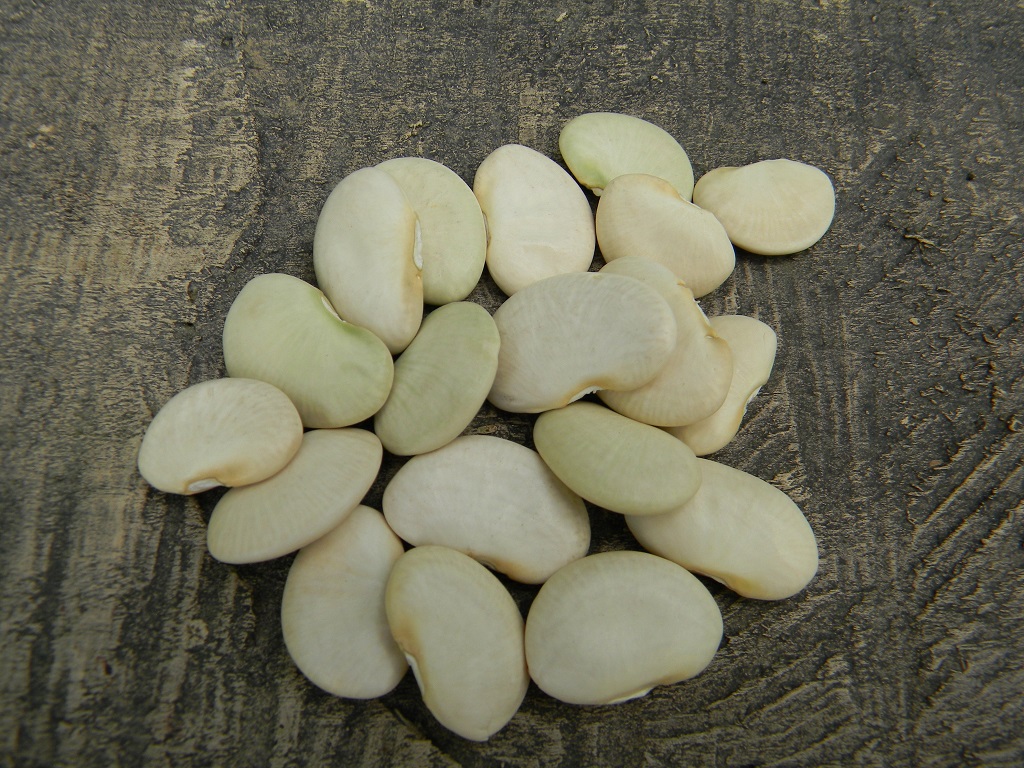 They are easy to seed save just allow them to vine dry, but watch them carefully so they don't stay on the vines too long. Last year I had many seeds sprout within the pods because of the summer rains. I didn't catch them in time.

We do have these for sale and offer them on our main site under the bean tab or just click the link below.

Please let us know if you have any questions and as always happy gardening!