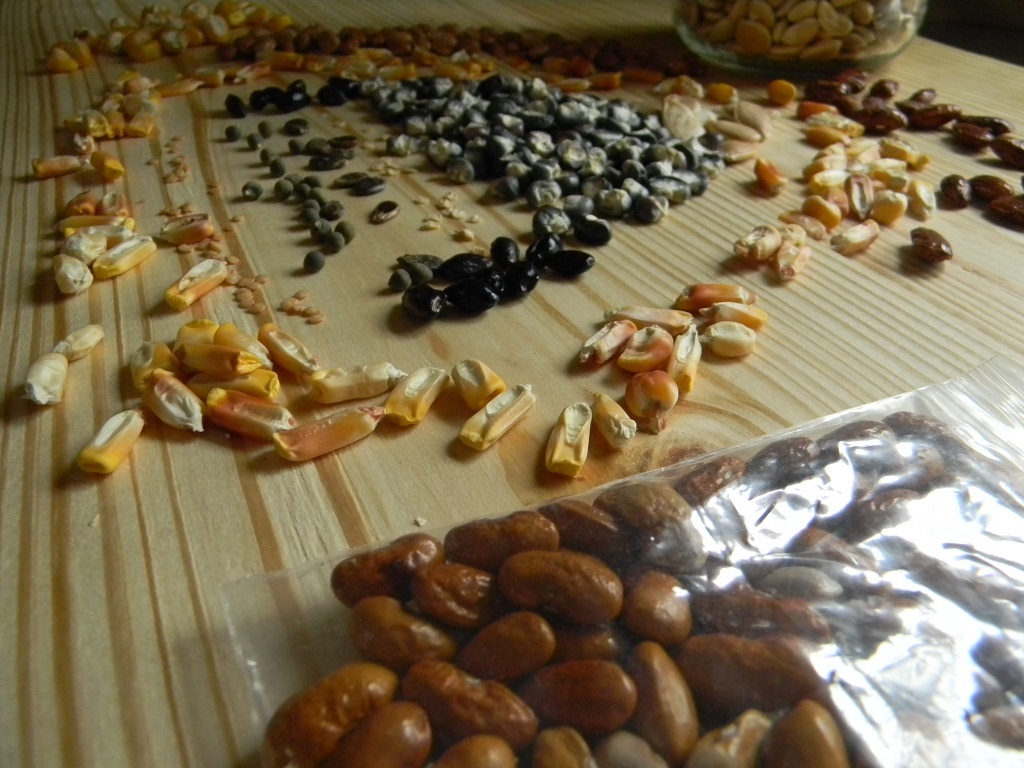 The Seed to Sower restoration project originally started in 2013 when another fellow seed saver from Georgia sent a small Kraft envelope full of a rare garden pea known as the King Tut. From that moment on we decided we wanted to find rare heirlooms, grow them, save them, and then place them back into the hands of gardeners and small farmers all over the country.

Since 2013 we have been able to acquire over 25 rare varieties of heirlooms that are either only sold by a few other seed companies or not sold at all. Some varieties in the Smoky Mountain Heirloom Seed collection include Merrimack Sweetheart Watermelon, Rhode Island Red Watermelon, Six Nations Oksweken Flour Corn, Giant of Benares Eggplant, Ladyfinger Okra, and many others some of which are not currently offered for sale.

Since the early 1900s it is believed that hundred of varieties of heirlooms have disappeared from the seed market. The seed market is much like other markets in that it is consumer based meaning if it sells it stays and if it doesn't it goes. Sadly this has greatly reduced our biodiversity of heirlooms. They are disappearing at alarming rates.

The truth of the matter is that hybrids are being commercialized and sold more than heirlooms. The issue with growing hybrids, however is the fact that they are not stable and do not readily produce true to type seeds.

The main problem that we have goes far beyond just the loss of seeds. We in fact are losing good plant genetics, hearty producers, and pretty reliable growers. Even though we do grow heirlooms for a living that is not the main reason for growing them. We grow them because if more people don't we could end up losing many more and once they're gone, they're gone.

So each packet of heirloom seeds that you purchase from us helps to further save many endangered varieties and allows us to keep searching for more in the hopes of giving seeds back to the sower.